History and history of drafting the e-commerce plan law 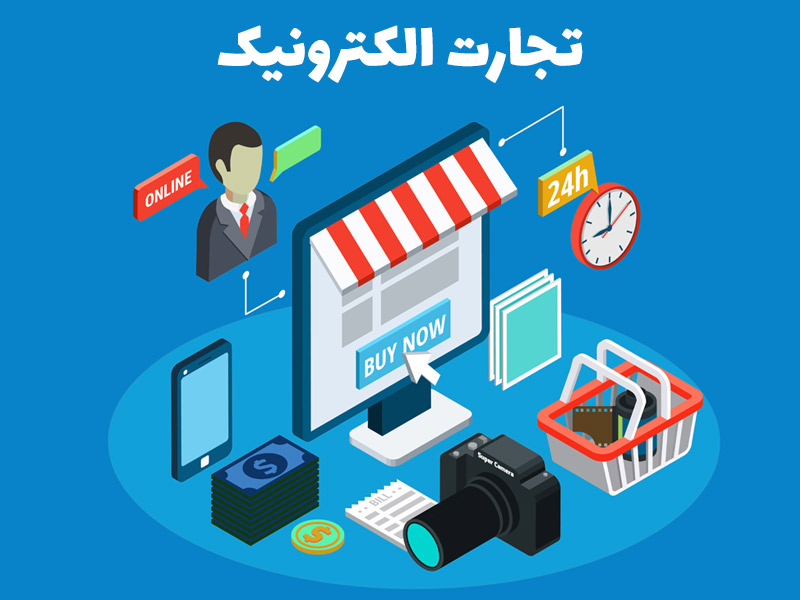 History and history of drafting the e-commerce plan law

Legislation and development of legal and judicial system governing the digital environment has always been one of the prerequisites and basic infrastructure in the national models of ICT development (ICT) of different countries, paying equal attention to the need for appropriate and affordable public access And also the need for information security. In our country, gradually and with the clarification of the importance of IT and the widespread use of this technology, at the end of the fifth parliament, the issue of drafting a law for e-commerce and digital environment law was raised, in which period followed by the Ministry of Commerce as a The general plan was presented and registered in the parliament. But in practice, in the sixth parliament, with the acceleration of the issue of information technology development and the spread of the Internet in the country, the debate on this issue became active.

The sixth parliament's proper understanding of the importance and need for this law led to a serious parliamentary follow-up in this regard and led to the preparation of a comprehensive draft of the law along with an attached explanatory report by the Ministry of Commerce. The draft of the Ministry of Commerce was presented in the form of a plan and at the suggestion of a number of esteemed members of parliament, and passed the first stage of approval. Referred to as subcommittees. Since the various dimensions and aspects of this law were very diverse and detailed, and its scope of influence was not limited to the Ministry of Commerce, the esteemed representatives decided that the matter should be discussed in a commission consisting of representatives of all relevant agencies with the coordination of the Special Representative of the President. The Republic in the field of communication and information technology should be re-examined and after collecting opinions, a more comprehensive conclusion should be presented in the Industries and Mines Commission.

To accomplish this important task, nearly four months and hundreds of man-hours of expert meetings were spent, which were attended by representatives from the Ministries of Post, Telegraph, Telephone, Commerce, Justice, Research and Technology, and various organizations, including Customs. The Central Bank, Free Zones, Iran Tourism, the Association of Formal Justice Experts and a number of prominent lawyers who had expertise and experience in this field were held. Also, due to the importance of the issue and the coincidence of its study with the peak of the Takfa program in the winter of 1980, Mr. Jahangard personally attended almost all the meetings.